Honestly speaking, I was contemplating making a paneer biryani since the longest time; but every time a biryani-making-thought initiates inside my mind, I am uncontrollably drawn towards chicken or lamb biryani! Hence this paneer biryani was never getting its chance!

I agree this is totally unfair. Biryani is once such deliciousness that I believe every human being must taste it once in his/her life. So, how could we deprive our non-meat-eating soul sisters and brothers?

I can’t and hence I made this perfect paneer biryani which would immensely delight every vegetarian. But to my surprise, this paneer biryani freaked out me and my core-meat-lover husband too! Can you believe it? This paneer biryani is a pure indulgence for the vegetarians. The succulent cubes of paneer i.e. cottage cheese are infused with all the aromatic spices of biryani and mixed with the flavored rice create an amazing combination which you can’t get your mind off from!

The process of making a good paneer biryani is similar to that of chicken biryani. You first marinate the paneer cubes in a yogurt based marinate with all the flavorful Indian spices and leave it for couple of hours. Then your cook the rice halfway through and keep it ready for final assembly of paneer biryani.

Also, you have to keep your crispy brown onions ready which is nothing but sliced onions deep fried until golden and crispy. Next, you cook the nicely marinated paneer in ghee i.e. clarified butter. Cooking paneer takes just minutes which is an advantage over chicken biryani.

Finally, layer your biryani in a heavy pot with cooked paneer, half-cooked rice, golden fried onion, fresh coriander and mint leaves. Cover the pot with tight fitting lid and leave it on low heat for 15 minutes. That’s all you need to do to make a scrumptious paneer biryani at home. Trust me, it’s easier to do than it sounds. Make this paneer biryani soon and let me know how it turned out! 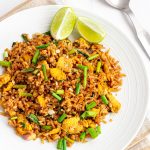 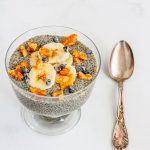 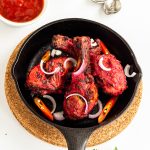 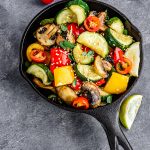 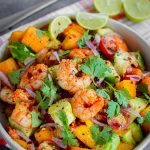 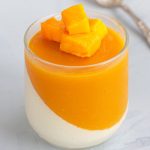 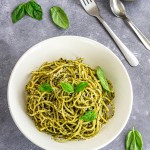 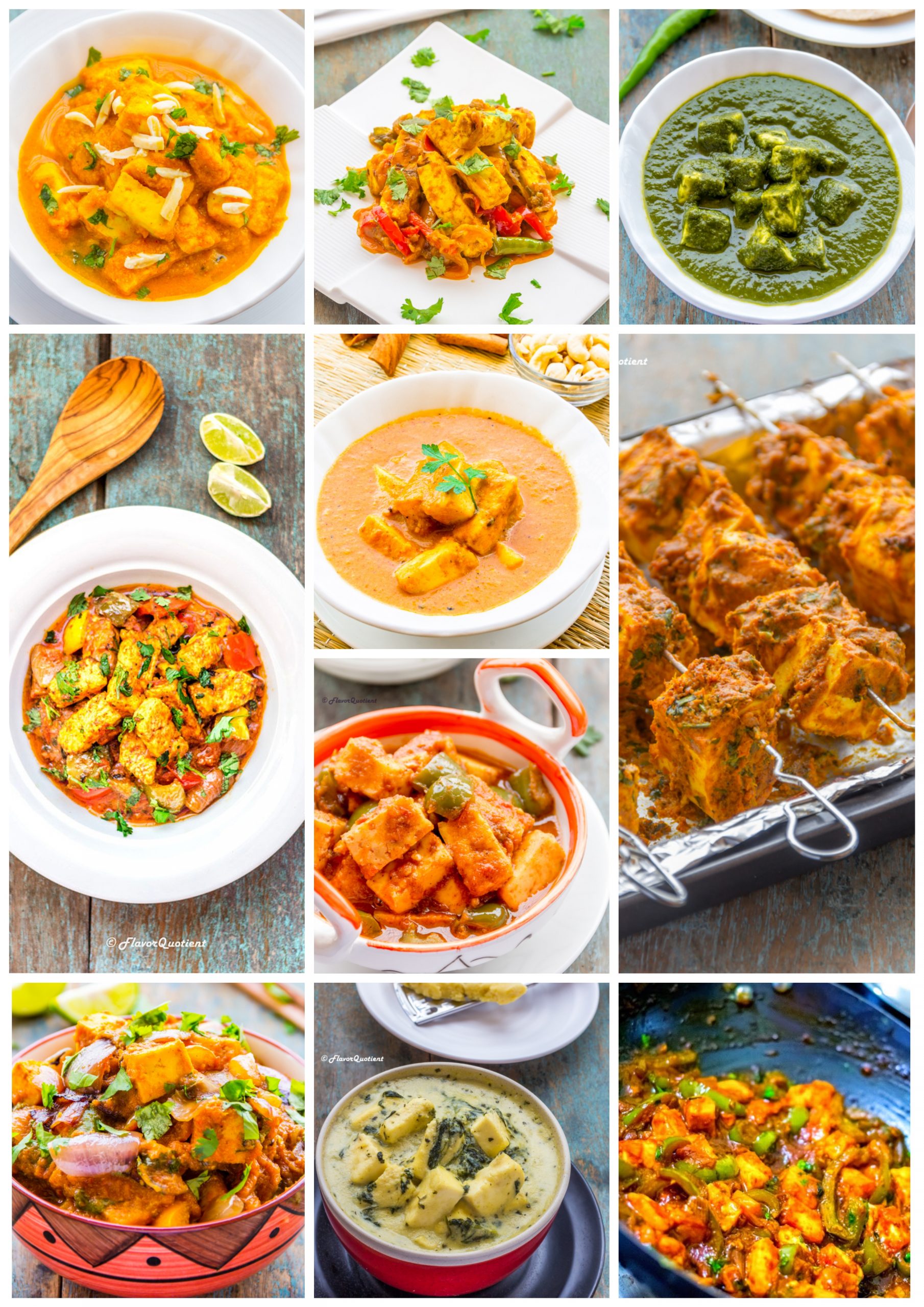 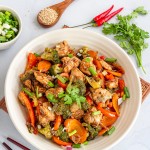 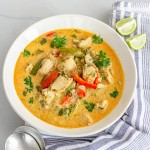 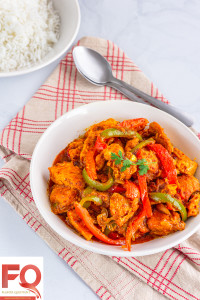 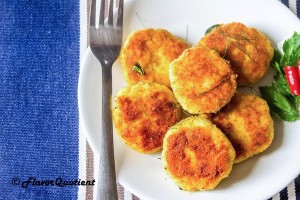 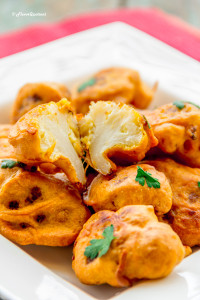 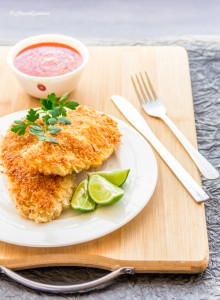 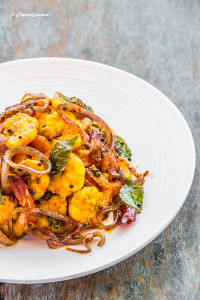 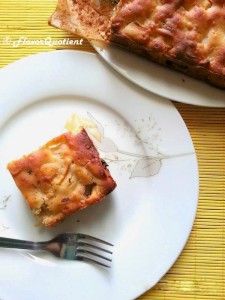